A Doxa is the symbol of your call to adventure.

The timekeeper for your journey to every new frontier and beyond. Purpose-designed for the toughest challenges. Built to never falter. 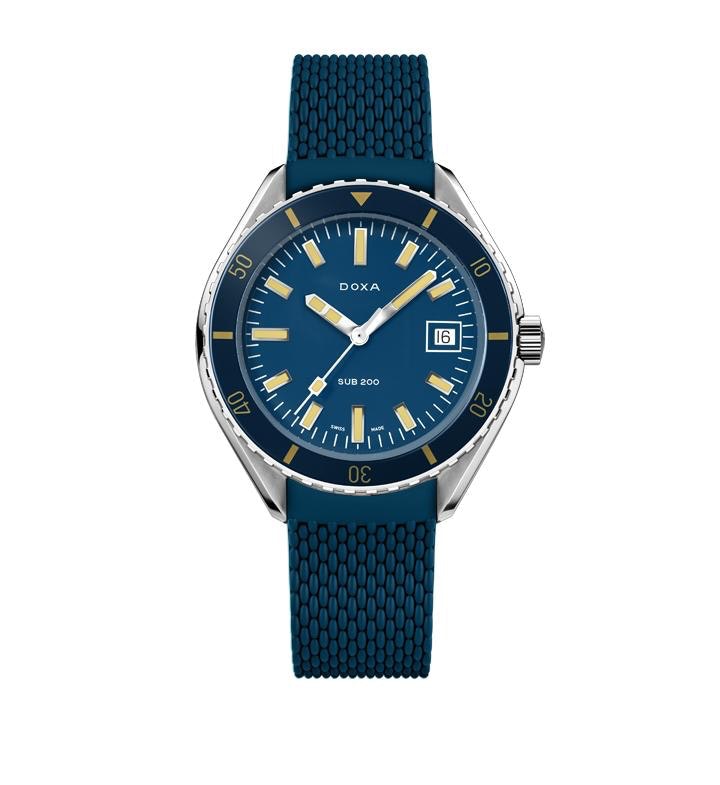 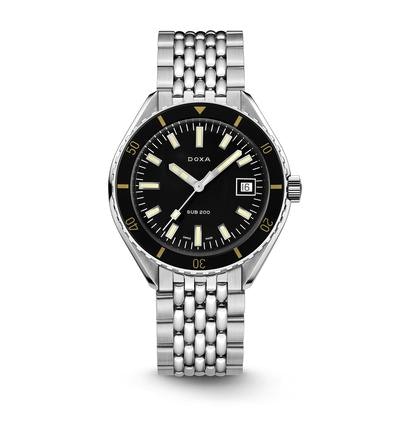 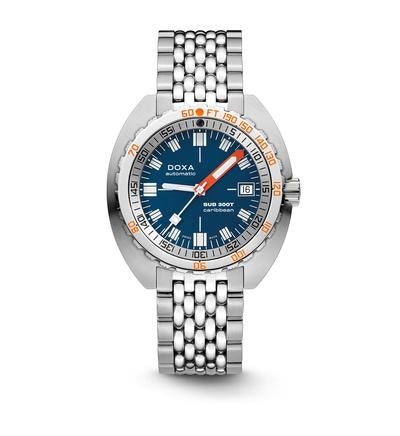 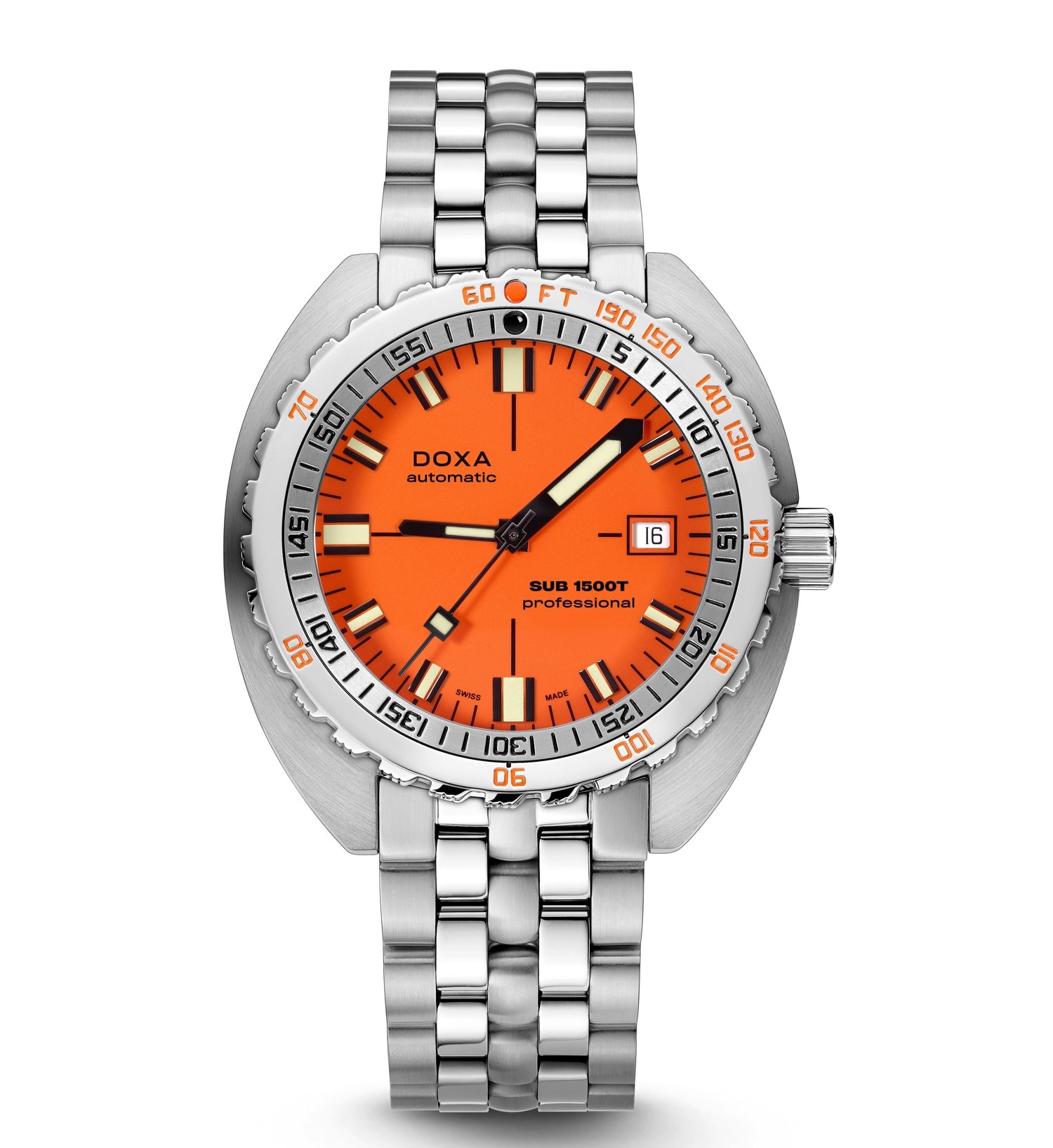 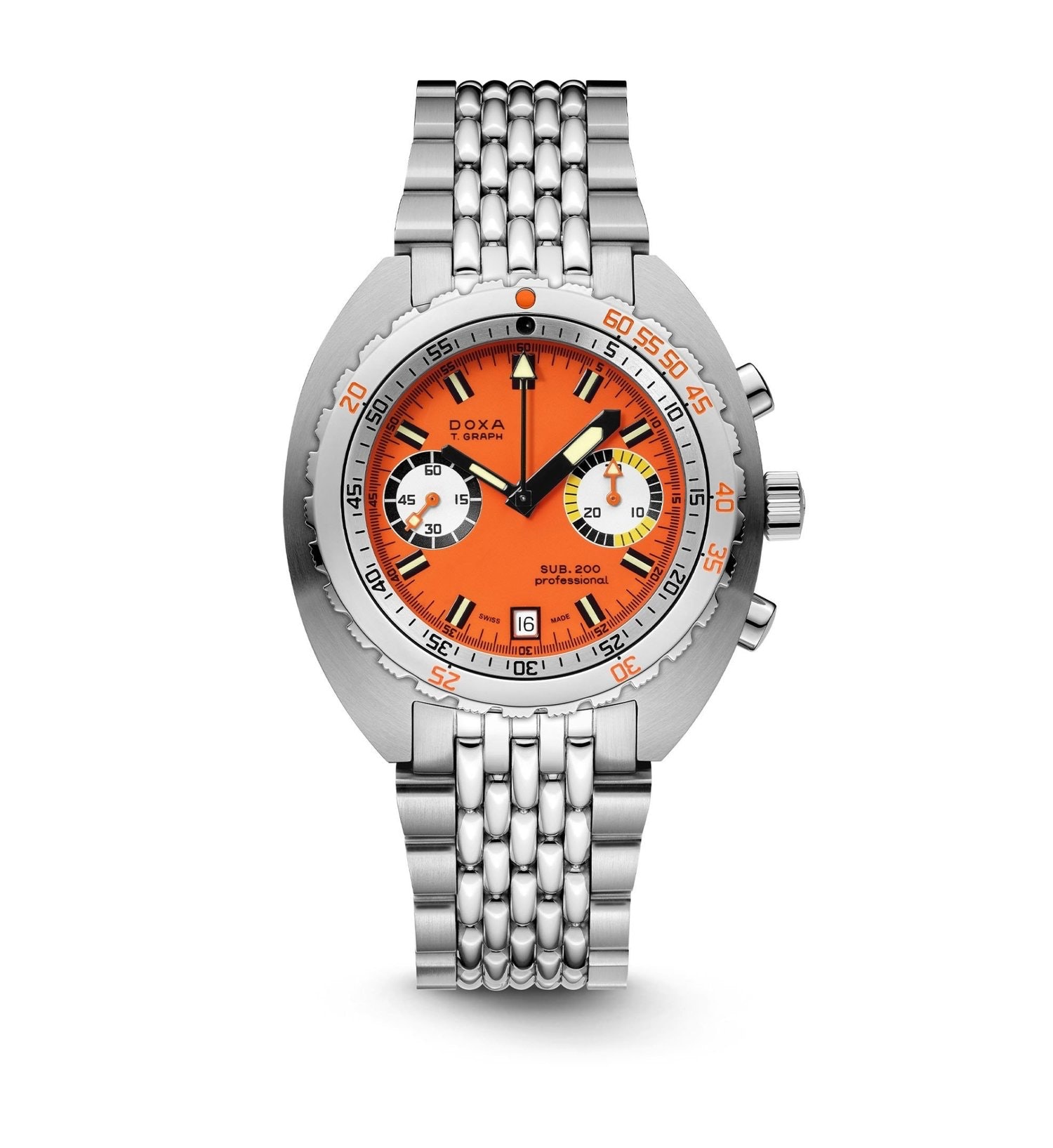 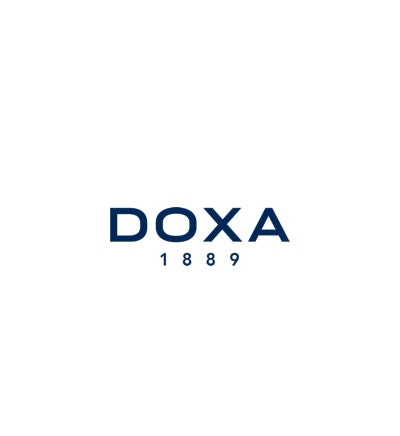 Dive into our world

Our role is to explore new routes in terms of functionality and design, continuously assessing every facet of our craft. We innovate to satisfy your spirit of adventure.

The Doxa brand was born in Le Locle, at the heart of Swiss watchmaking. Our savoir-faire is tightly interwoven with industry tradition and ongoing expertise.

From day one, every Doxa watch has been made to deliver superior quality at a reasonable price. We make it a point of honour to ensure your absolute satisfaction.

Founded in 1889 by a young Swiss watchmaker, Georges Ducommun, “Georges Ducommun Fabrique des montres Doxa”, or as we know it today, DOXA Watches, is a company deeply submerged in the annals of horology. From the outset, the Swiss marque was innovative, and the creations that came out of its Le Locle factory, located deep in the heart of Switzerland’s Jura Mountains, were widely recognised as some of the best in the business.

In 1908, for example, after many years of development and testing, Georges Ducommun registered the patent for the “8-Day DOXA Caliber”, a movement that was housed inside a bespoke dash clock made for Bugatti Automobiles.

Such was the popularity of both the powerful Caliber and dash clock that it wasn’t long before DOXA was being commissioned to make bespoke timing devices for other automotive brands, as well as shipbuilders and even aeronautical manufacturers.

In 1936, after the passing of Georges Ducommun, the company was handed over to his son-in-law, Jacques Nardin, the grandson of watchmaking doyen, Ulysse Nardin.

With Jacques at the helm, DOXA continued to create innovative timepieces that were purpose-built for professionals with sporting and travelling endeavors.

In the ’40s, DOXA created several different timepieces for the German military, most notably some impressive chronographs, which were used by the German Air Force and their pilots.

This Germanic connection continued after the events of the 1940s, with DOXA introducing the popular “Grafic” collection a few years later, which drew heavily from the Bauhaus design philosophy.

What DOXA is really known for, however, is their history with dive watches.

It all started in 1967 at the world watch fair, Baselworld, where, after three years of painstaking research and development, DOXA unveiled the SUB 300 – the first dive watch of its kind.

Water resistant to 300 metres, the 45mm case was hewn from a solid piece of stainless steel, ensuring case construction was impervious to water. The SUB 300 was also the first DOXA to feature the now quintessential “DOXA Orange” dial.

The fit-for-purpose dive watch quickly rose to prominence in the professional diving fraternity and it became the watch of choice for the most prolific underwater diver of the 20th century, Jacques-Yves Cousteau.

In fact, Cousteau was such a fan of the dive watch and the highly legible orange dial that, before long, not only the Frenchman but also his entire “Calypso” diving squad were wearing the SUB 300.

The amphibious prowess was taken to another level again when, in 1969, DOXA unveiled the SUB 300 Conquistador – the first commercially available timepiece in the world with a helium escape valve. This revolutionary piece of technology was a co-developed joint venture between DOXA and Rolex, and essentially allowed saturation divers to wear a timepiece at great depths that could withstand the pressure differences and safely release helium from the inside of the case without the watch exploding. To this day, it’s one of the most important innovations for a dive watch … period.

Since 1997, the Jenny family, a strong proponent in the Swiss watchmaking industry for more than 200 years, has owned DOXA.

To this day, DOXA continues to push the boundaries of watchmaking, carving a new way forward in horology while also paying homage to their 131-year strong history. 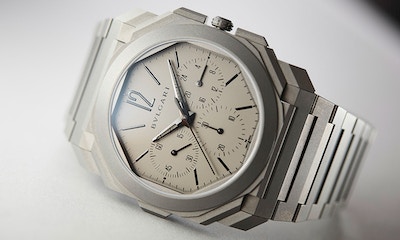 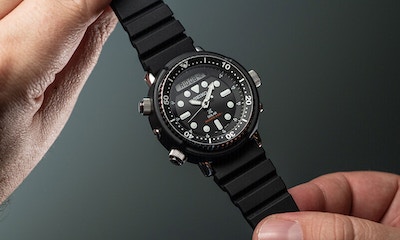 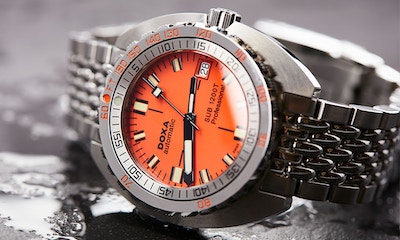 4 dive watches for less than 3k